GET MY 2-DAY RESET RETREAT TO FEEL VIBRANT IN A WEEKEND! ACCESS NOW

The Dance of Shiva & Shakti

The traditional lore of India considers Shiva as the lord of dance, Nataraja, and the lord of yoga, Yogeshwara, whereas Shakti is considered the creative power and energy of Shiva, the mother of all beings, the one that protects life and destroys what threatens it. In Indian dance, we encounter the qualities of Tandava (masculine, dynamic, energetic) and Lasya (female, beautiful, graceful). Tandava is the dance of Shiva as the father of the universe, and Lasya, the dance of Shakti as the Great Mother of the World. These two qualities coexist and are expressed through the body and soul of the dancer.

``Creation and Destruction are the two ends of the same moment. Everything between creation and destruction, birth and death, is the journey of life.``

Shiva Nataraja combines in a single image Shiva’s roles as creator, preserver, and destroyer of the universe and conveys the Indian conception of the never-ending cycle of life and time.

Although it appeared in sculpture as early as the fifth century, its present, world-famous form evolved under the rule of the Cholas. Shiva’s dance is set within a flaming halo.

The god holds in his upper right hand the damaru (hand drum that made the first sounds of creation). His upper left hand holds Agni (the fire that will destroy the universe). With his lower right hand, he makes (the gesture that dispels fear: The Abhayamudrā “gesture of fearlessness” is a mudrā (gesture) that is the gesture of reassurance and safety, which dispels fear and accords divine protection and bliss in many Indian religions. The right hand is held upright, and the palm is facing outwards.:).

The dwarflike figure being trampled by his right foot represents apasmara Purusha (illusion which leads mankind astray). Shiva’s front left hand, pointing to his raised left foot, signifies refuge for the troubled soul. The energy of his dance makes his hair fly to the sides. The symbols imply that, through belief in Shiva, his devotees can achieve salvation.

Shakti, one of the most important goddesses in the Hindu pantheon, is really a divine cosmic energy that represents feminine energy and the dynamic forces that move through the universe. Shakti, who is responsible for creation and can also be an agent of change, is often manifested to destroy demonic forces and restore balance.

As a vital cosmic force, Shakti takes many forms and names, including mother goddess, fierce warrior, and the dark goddess of destruction. In Hinduism, every god has a Shakti, or energy force. It’s one of the reasons she is worshipped by millions of people throughout India.

Shakti is also known as Parvati, Durga, and Kali; she’s an archetype who you might call upon for strength, fertility, and power. You might identify with her as a powerful female figure, or you might look to her as you try to repair or sustain your marriage.

As Parvati, she is the wife and energy behind the Hindu god of destruction and rejuvenation, Shiva. With Shiva, she produced two sons: Kumara, who conquered the demon Taraka, and Ganesha, who became the elephant-headed god of wisdom and good fortune. Parvati symbolizes fertility, marital happiness, devotion, power, and asceticism. 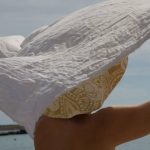 The importance of Solitude as Regeneration 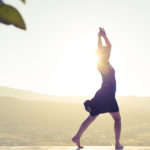 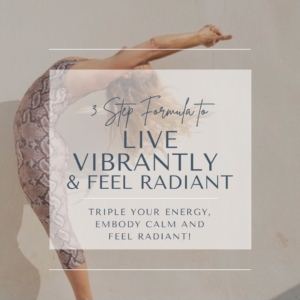 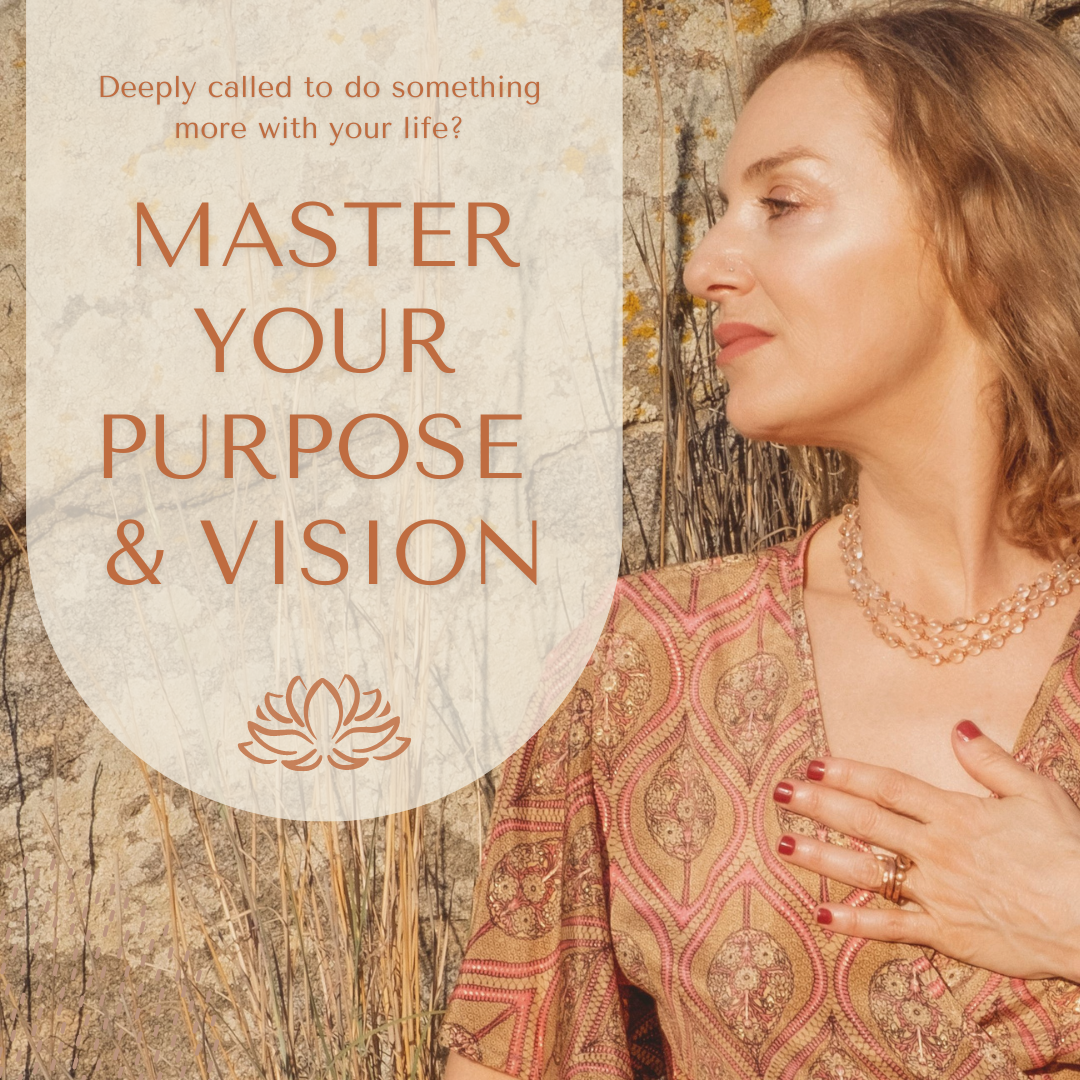 Feel deeply called to do something more with your life? 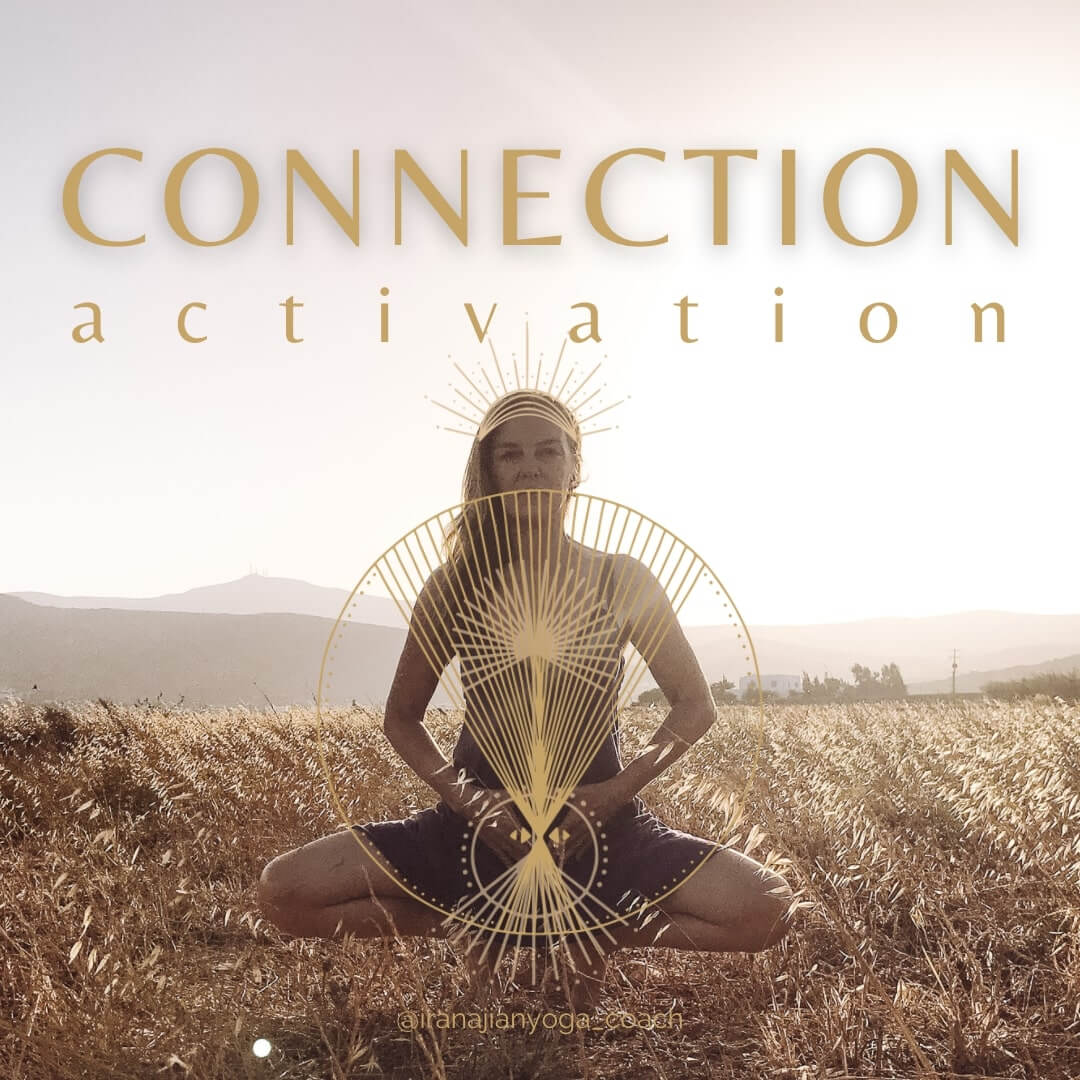 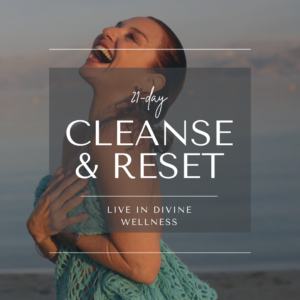 🌹It is time to remember who you are! Read my n

Woman, If you’re constantly wishing you knew how

When you feel emotionally reactive or closed off,

🌹Have low energy? How to feel energised and get

You receive what you long for when you embrace, em

You receive what you long for when you embrace, em

Are you ready to reclaim your health and reveal Your Potential?